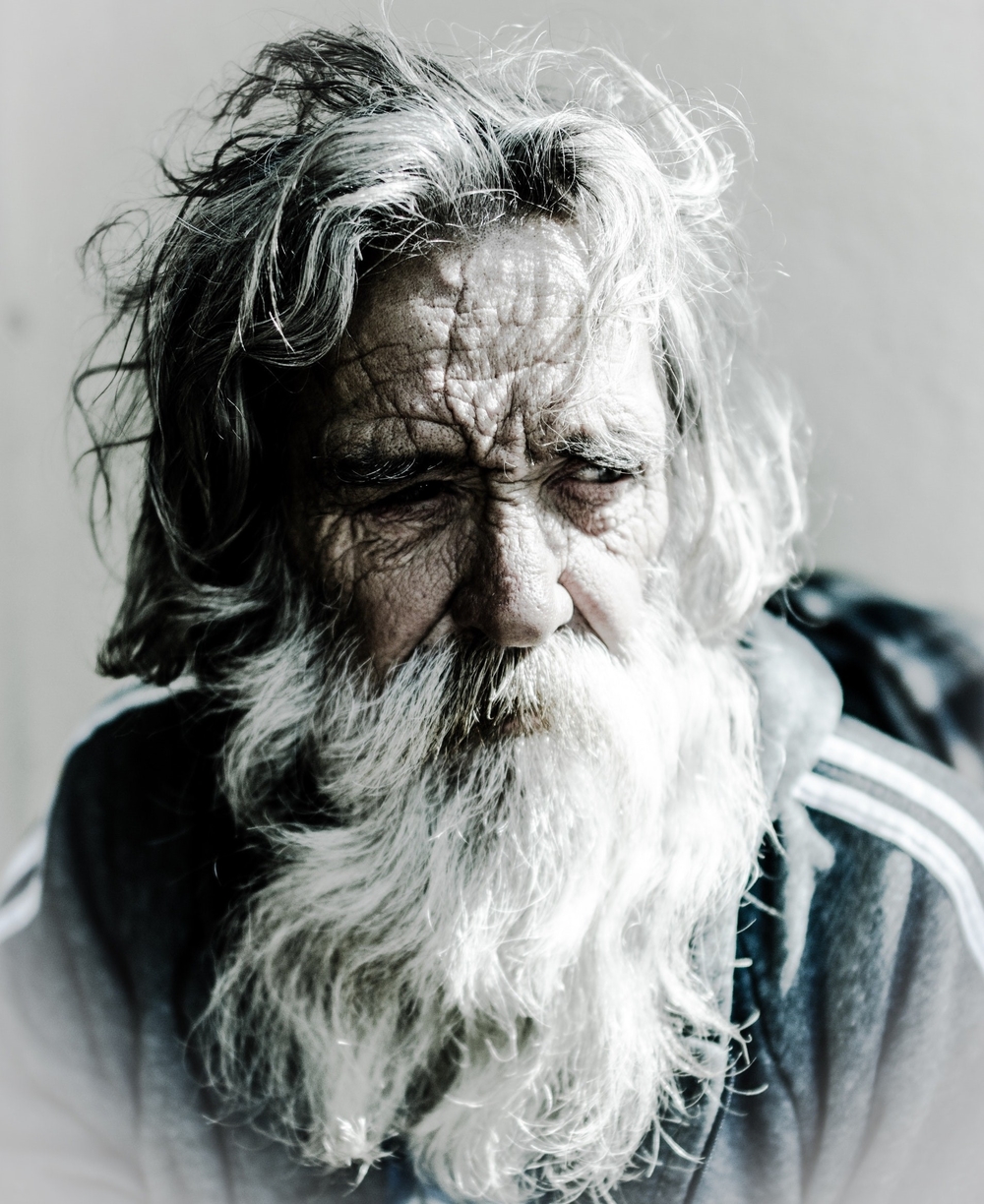 Many years ago, I stumbled upon a story. Somewhere on a street, in the city centre, an old man was sitting on a little stool on the pavement...

It was sometime in spring, just as the trees and shrubs were blossoming under the warm and shiny sun. He was just sitting there day after day, in his dirty ragged clothes with a hand on his old friend, his wooden cane. He was blind and had been for most of his life. His greyish appearance made him look like a ghost in that beautiful display of colors and light. In front of him there was a dirty cardboard with a writing on it and a small metal bowl. The cardboard said:

“I am blind. I need money for food. Please help me!”

People just passed him by, without stopping or even properly acknowledging his presence. He might as well have been a ghost. One day, a young man, very smartly dressed, stopped and took a closer look at what was written on that dirty cardboard. As he read, he couldn’t help but smile. He then opened his briefcase and took out a marker. Without talking to the old man, he turned the cardboard and wrote something on the back. He then put it back where he found it, only this time with his writing visible. Then he left, never to return.

Soon after that, the old man, who had been sleeping throughout this whole scene, was woken up by the refreshing sound of metal on metal. At first, he didn’t even dare to hope, let alone believe what was happening. He heard a “cling” and then another one and even a few flutters of paper. He shyly looked for his empty bowl with his old shaky hands only to find it full of coins and bills. He turned his blind gaze to the Heavens thanking his God for his good fortune and left his spot on the street to buy some food.

As he was leaving, he remembered to take the old cardboard with him. Little did he know that he was now carrying a new message with him:

“Spring is everywhere. And I can’t see it”.

Photo by Donald Teel on Unsplash